Porzingis Gets Revenge: Mavs Defense Slips In Loss Against Wizards

WASHINGTON (AP) Kristaps Porzingis had 24 points and nine rebounds in his first game against his former team, helping the Washington Wizards defeat the Dallas Mavericks 135-103 on Friday night.

Kentavious Caldwell-Pope scored a season-high 35 points and Rui Hachimura added 21 for Washington, which won for the fourth time in five games despite being eliminated from playoff contention a day earlier.

The Wizards got off to a hot start and put 41 points on the scoreboard in the first quarter. Washington went on to outscore the Mavericks in each of the remaining periods and led by 28 points when Luka Doncic and the starters checked out at the 3:11 remaining in regulation. 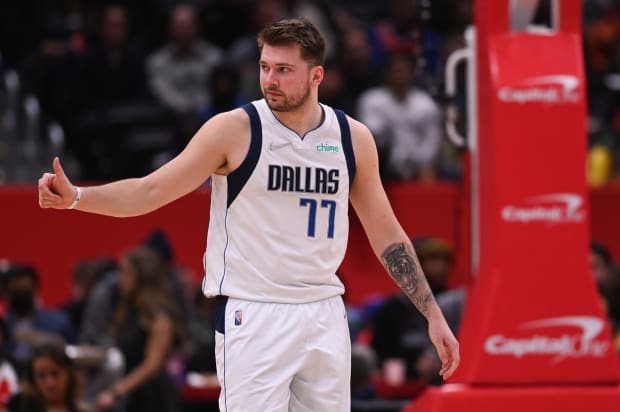 It was a struggle for the Mavericks’ defense to get stops throughout the game. Paired up with the offense struggling to convert on 3s, there wasn’t enough going in their favor to be competitive. It was one of those classic dud performances that tend to happen at times throughout an 82-game schedule.

Luka Doncic had 36 points, seven rebounds and six assists for Dallas, which fell a half-game behind Golden State for third place in the Western Conference. Jalen Brunson had 21 points for the Mavericks, who have already clinched a playoff berth, but fell short of moving 20 games over .500 for the first time since their 2010-11 title season. 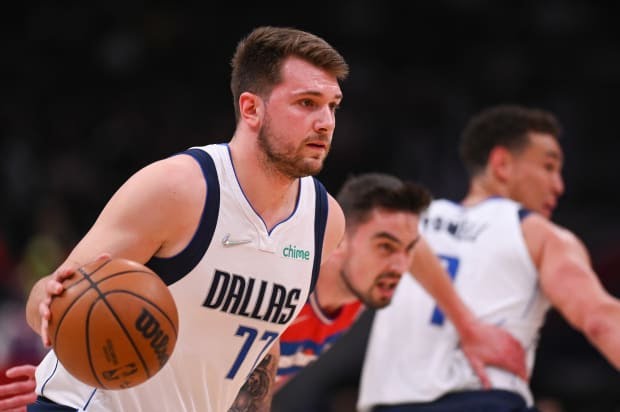 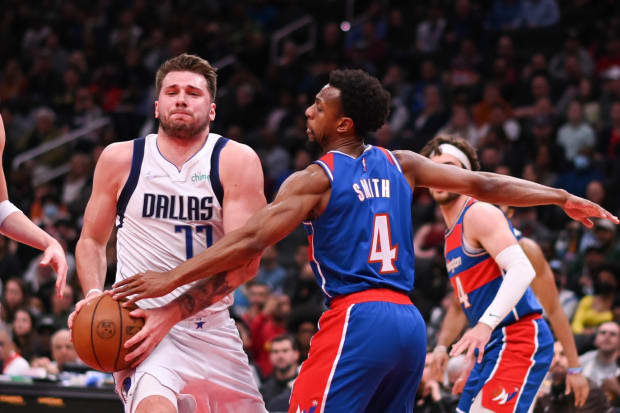 Dallas coach Jason Kidd was ejected when he was called for two technical fouls with 8:47 remaining and the Mavericks trailing 105-85.

Washington acquired Porzingis in a Feb. 10 trade deadline deal for forward Davis Bertans and guard Spencer Dinwiddie. Porzingis averaged 20.0 points and 8.8 rebounds over parts of three seasons with the Mavericks.

Dinwiddie had eight points in 23 minutes in his first game against the Wizards since the deal, while Bertans played 10 scoreless minutes.

The Wizards led 67-53 at the half and eventually extended their advantage to 26 after a 3-pointer by Porzingis made it 88-62. Dallas cut the deficit in half with a 16-3 run, but Washington then sealed it with a 21-7 burst that included Kidd’s ejection.

Dallas was without Gs Sterling Brown and Trey Burke, who are in the league’s health and safety protocols. G Frank Ntilikina (sprained right ankle) had two points in three minutes after missing Wednesday’s game at Cleveland.

Your password reset link appears to be invalid or expired.